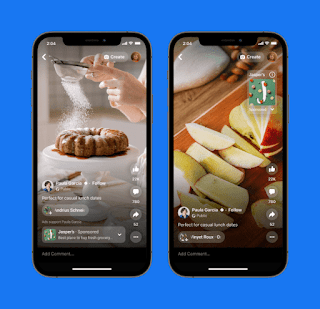 Meta owner of Facebook and Instagram has expanded the availability of the Facebook reels for android and ios to more countries in sub-Saharan Africa. Earlier, the reels for Facebook was only available in India, Mexico; Canada and the US. But now, it is available across over 20 counties in the sub-Sahara.

Meta does not only create Facebook reels for this ecosystem alone. It introduced a better way for creators to monetize their video reels with the reels Plays bonus program that will pay eligible creators up to $35,000 a month based on their qualifying reels.

Meta is also giving advertisers more control over how their ads appear in places they don’t consider suitable for their campaigns with brand suitability control, publishers lists, blacklists, inventory filters and delivery reports for banners and stickers in Facebook reels.

Other editing features include; 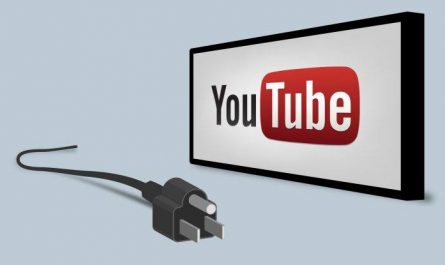 How to upgrade from Windows 10 to Windows 11 (Free)