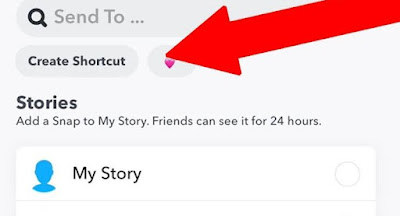 How to Create a Shortcut on Snapchat

Snapchat which tends to be one of the best social platforms at this present age is rapidly growing with amazing features to keep its users all glued to its app.

There is a new Snapchat feature where you can create a shortcut to your send to list which I think works like a WhatsApp broadcast list not certain tho, you can do all this without having to create a group chat, it’s that simple.

This is a total guide to Snapchat new amazing feature that lets you create a sort broadcast list of your friends, family members, schoolmates, and even co-workers, the basic idea here is to have you send messages to multiple recipients at a time, so that was why I said it works like a broadcast list.

Why do I have to Create Snapchat Shortcuts

Creating a Snapchat shortcut isn’t compulsory for anyone but it’s best for those who want to save time by repeating the same messages to different people when you can do it with just a click on the finger.

If you are the leader of a team and you find Snapchat a great means to communicate to your followers and send snaps without a group reply from them, then the Snapchat shortcut is the best alternative for you to create.

Will My Friends Know I Have them on My Snapchat Shortcut list?

Well, the answer is No. There are no features that show this because it’s solely private for only you to see, but as WhatsApp where most times you might find a little speaker icon Beneath the message you sent, Snapchat doesn’t work that way.

A friend might only know you added them to your shortcut list if you don’t personalize your captions and messages.

You can only Only Use Emojis to Save the Shortcut Name

I don’t really see a reason behind this tho, but for you to save a Snapchat shortcut, you will have to choose an emoji for that.

But you also need to be careful while choosing the emoji so you don’t get confused while trying to send a snap and don’t end up sending it to the wrong list.

If you are to create a work or co-workers shortcut then I guess a Briefcase Emoji could be better to identify, or if you also created a school list then a school building as an emoji would be great, and so on.

How to Make a Shortcut on Snapchat for Android or IPhone

How To Connect Phone To Smart TV Without WiFi? 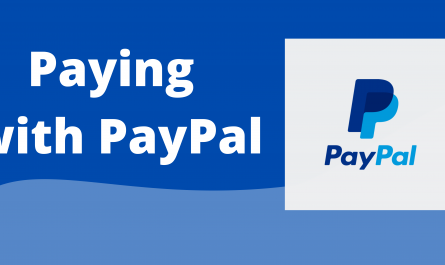 How to Pay for OnlyFans Without a Credit Card (2022)